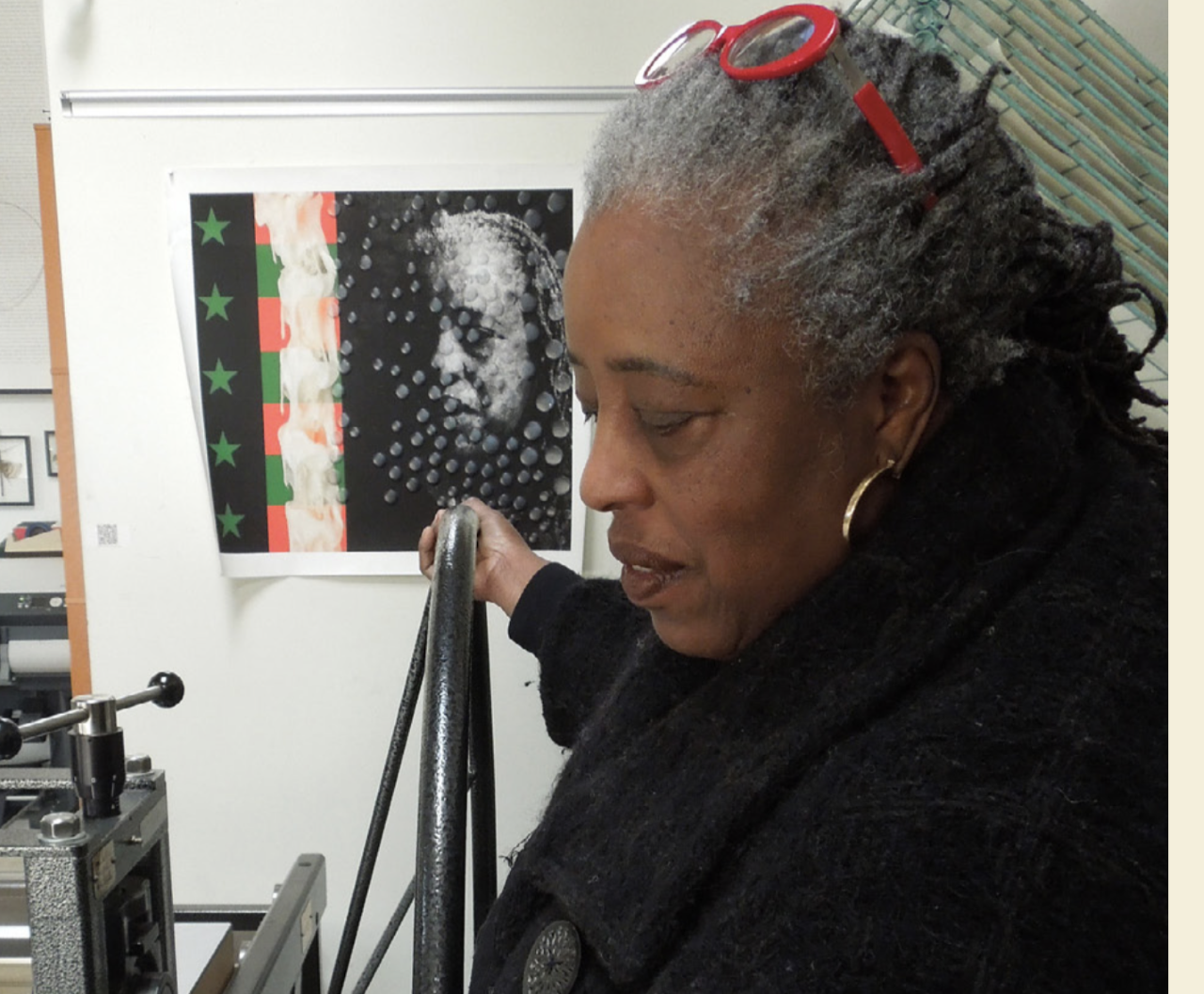 Mildred Howard is an artist and activist who deals with issues that are pressing in this time we live in. Her work is deeply symbolic and layered. She works in sculpture, painting, textile as well as the public art forum. Her work is both playful and sharply critical of the political landscape. Spanning time and place with an archivist sense for piecing together both a reverence for history as well as hope for the future. 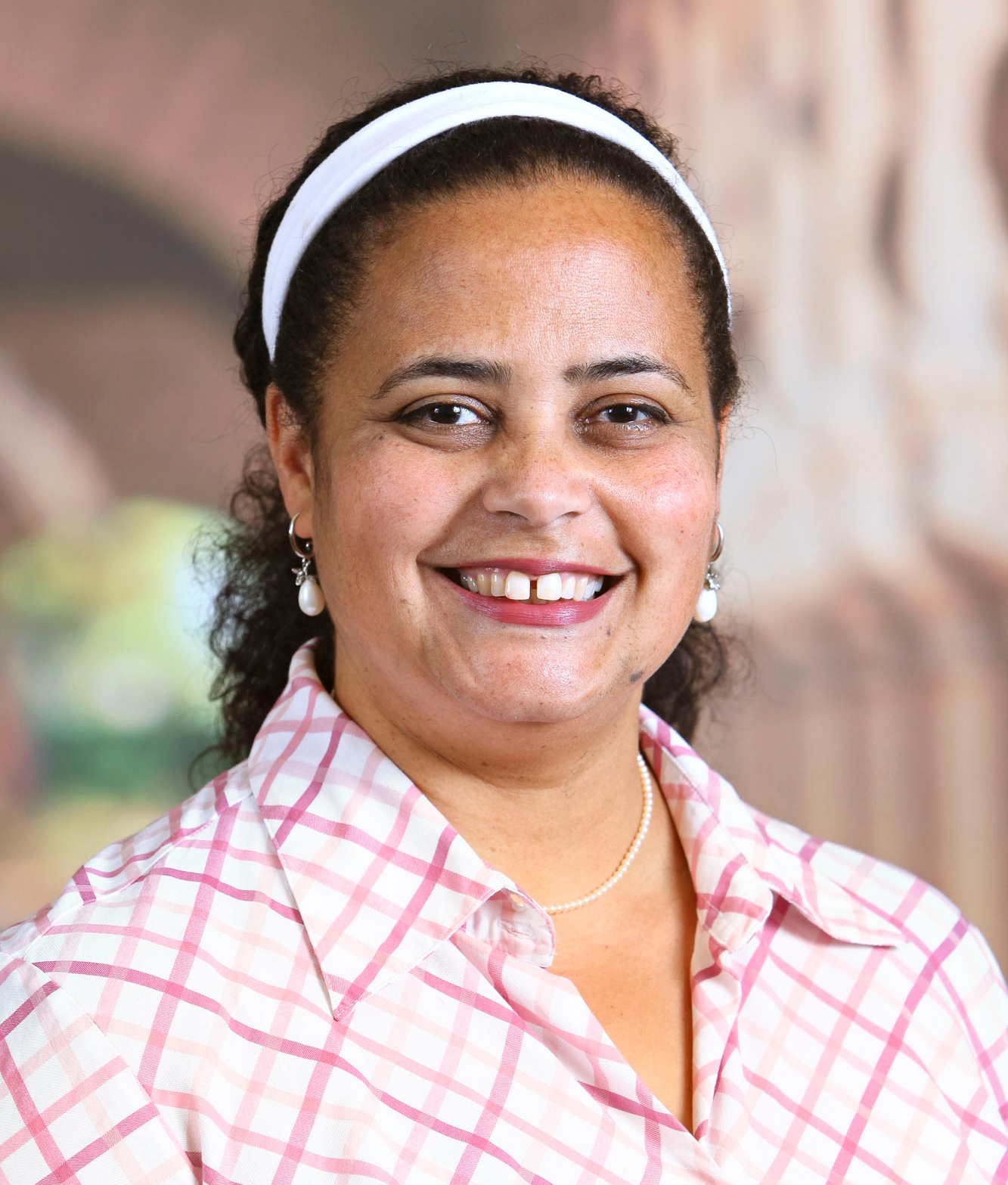 One anti-racist pedagogy move secondary English teachers are encouraged to make is adopting young adult multicultural literature (YAML) written by those from that community. Multicultural literature allows for those who are rarely the protagonist in narratives to see themselves reflected back as through a mirror and provides an opportunity for others to see in as through a window (Sims Bishop, 1990). YAML that centers girls and young women as protagonists are all the more vital in depicting the real possibilities and challenges that they face in the world. Stephanie Robillard will discuss some of the findings from her recent study on the challenges a first-year teacher encountered when attempting to introduce contemporary young adult multicultural literature into her classroom. Findings presented address the ways in which adolescent girls are depicted in YAML - whose stories are told, the types of stories forefronted, and how teachers can ensure that greater representation is available. 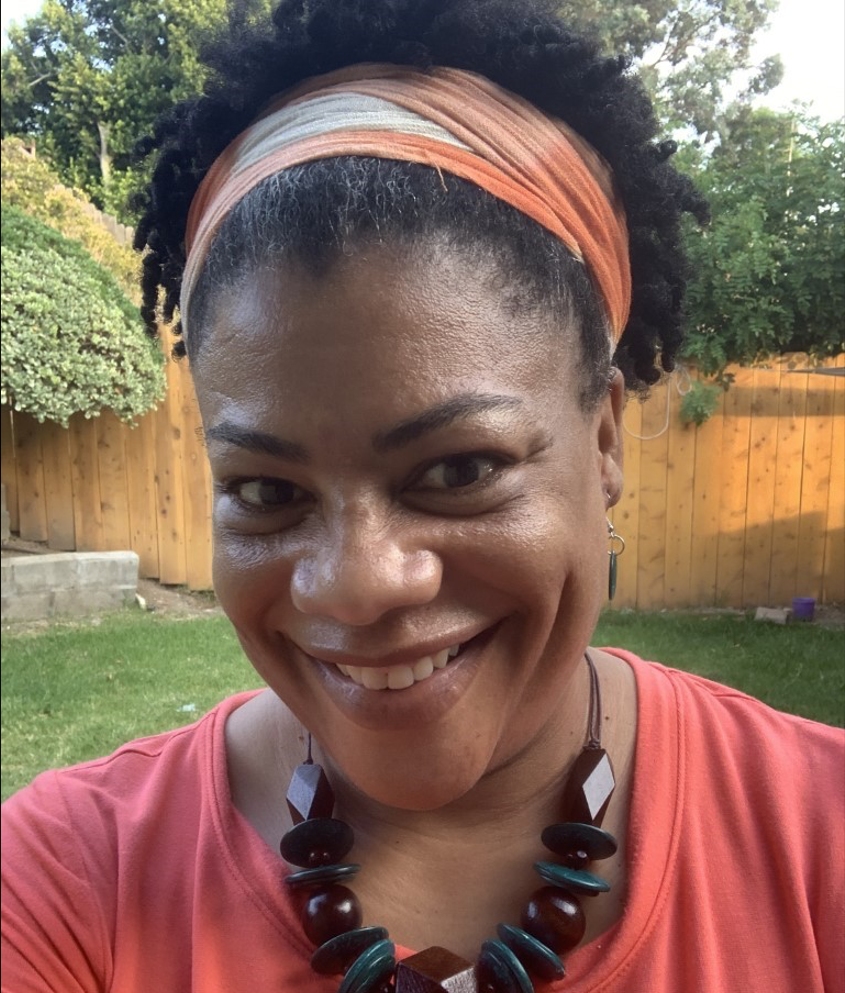 Colorblindness is Not the Goal!

There is a common misbelief that young children do not notice differences. In fact, children become aware of differences in skin color, hair texture, language, gender, and physical ability at a very early age. Children are also sensitive to the spoken and unspoken messages (hidden curriculum) received through implicit bias and stereotypes. Michelle DeJohnette’s presentation will discuss the need for teachers to critically reflect on their own biases in order to implement an anti-bias framework in early childhood classrooms. Current data will be presented about the experiences of Black children in early childhood education. Attendees will leave with a deeper understanding of how implicit bias informs teaching practice and gain tools to begin or move forward in their journey as an anti-bias/anti-racist educator. 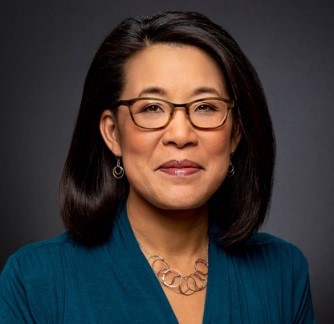 One of the nation’s leading immigration and Asian American historians, Erika Lee teaches American history at the University of Minnesota, where she is a Regents Professor and Director of the Immigration History Research Center. The granddaughter of Chinese immigrants, Lee grew up in the San Francisco Bay Area and received her PhD from the University of California, Berkeley. Recently awarded an Andrew Carnegie Fellowship and elected Vice President of the Organization of American Historians, she is a frequent commentator in the media and the author of three award-winning books as well as the just-published America for Americans: A History of Xenophobia in the United States. Called “unflinching and powerful” by Carol Anderson (author of White Rage) and “essential reading” by Ibram X. Kendi (author of How to Be an Antiracist), America for Americans is a finalist for the 2020 Minnesota Book Awards, has received a Kirkus Star and was named to best books lists by Time, USA Today, and Ms. Magazine. It has also been excerpted in The Atlantic and profiled in The New Yorker. Op-eds based on the book have appeared in Time and The Washington Post.