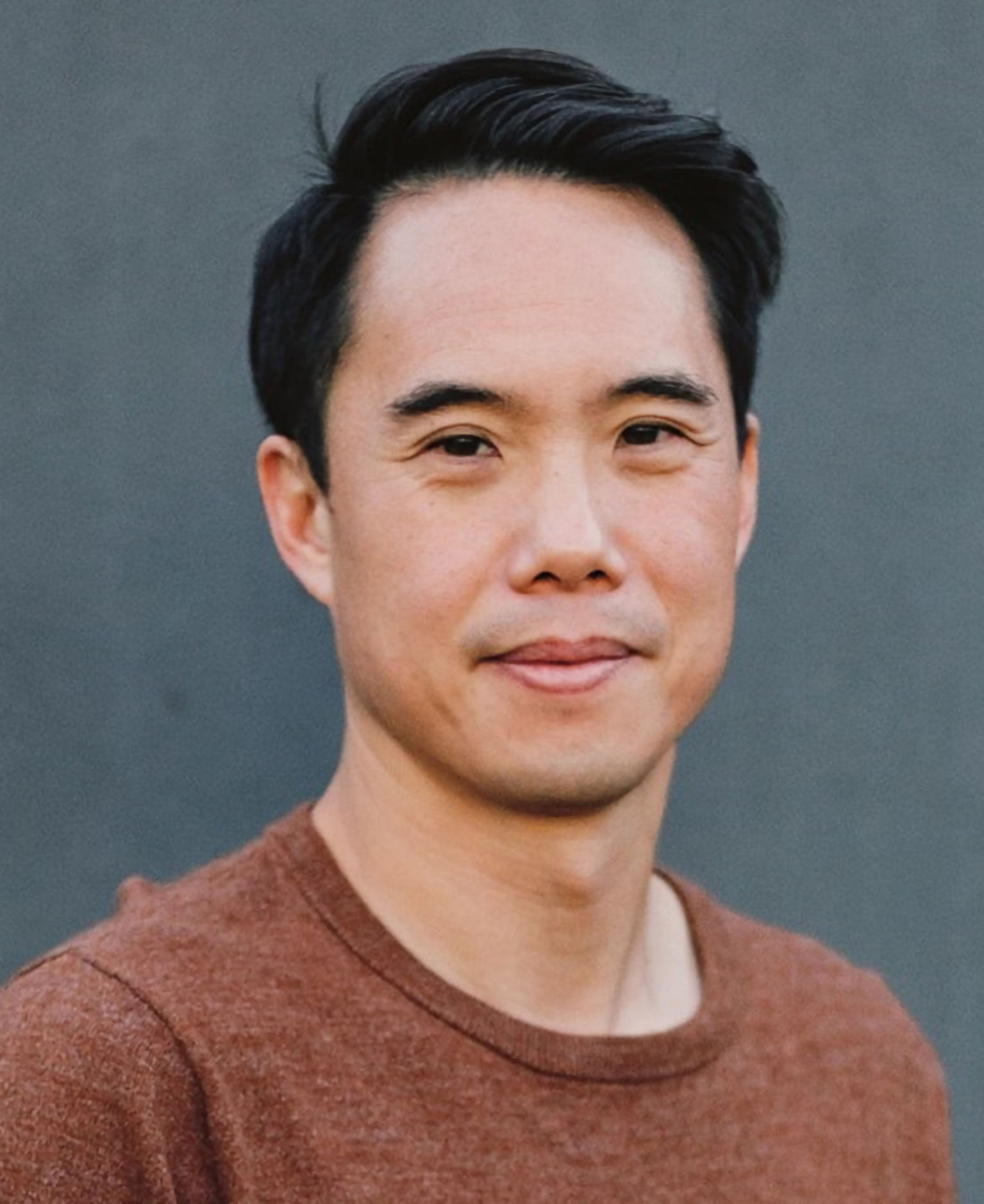 In Conversation with Charles Yu

Charles Yu is the author of four books, including Interior Chinatown (the winner of the 2020 National Book Award for fiction), and the novel How to Live Safely in a Science Fictional Universe (a New York Times Notable Book and a Time magazine best book of the year). He received the National Book Foundation's 5 Under 35 Award and was nominated for two Writers Guild of America Awards for his work on the HBO series, Westworld. He has also written for shows on FX, AMC, and HBO. His fiction and nonfiction have appeared in The New Yorker, The New York Times, The Wall Street Journal, and Wired, among other publications. Together with TaiwaneseAmerican.org, he established the Betty L. Yu and Jin C. Yu Writing Prizes, in honor of his parents. 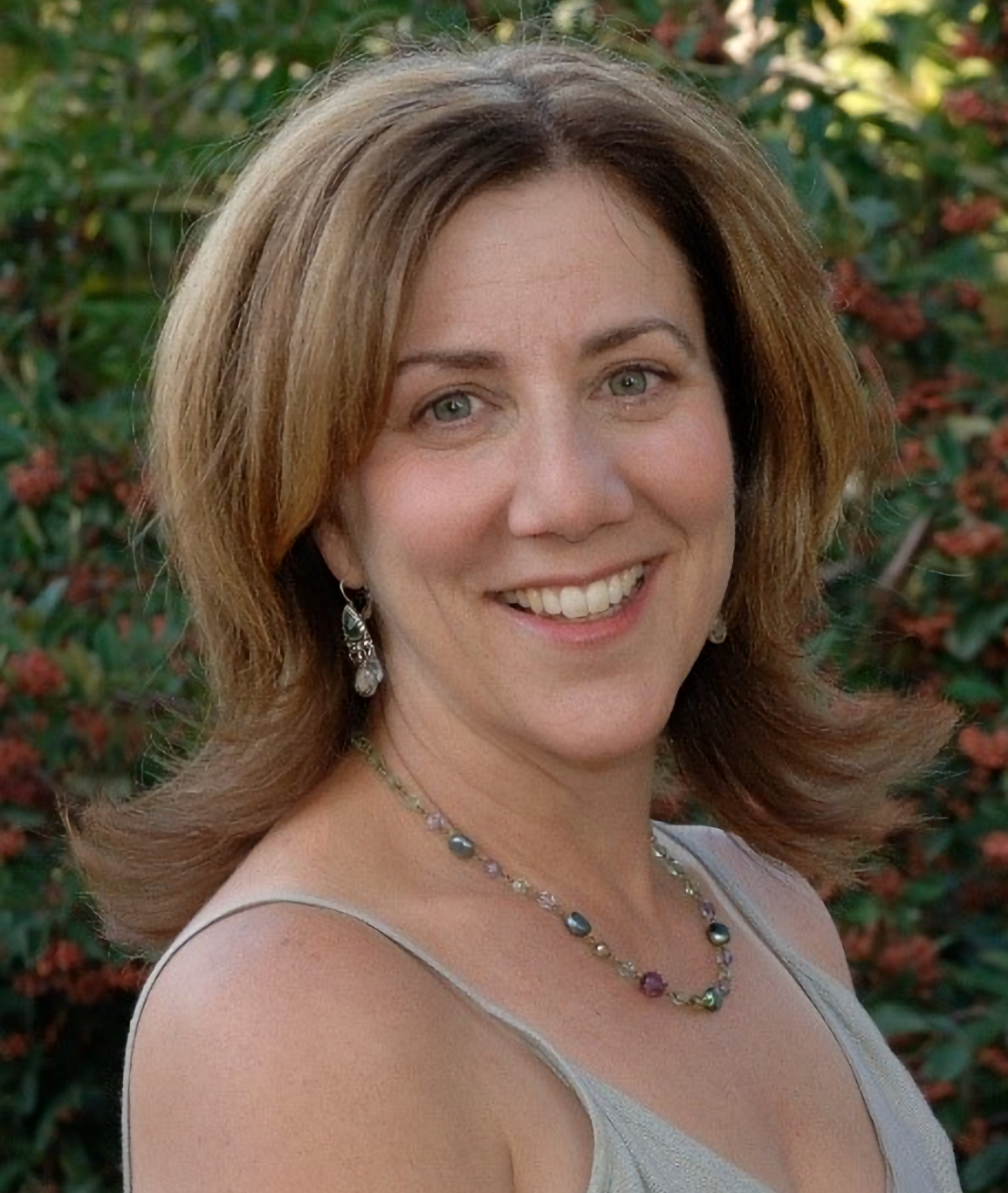 Author and tenured SRJC faculty member, Leslie Mancillas, discusses her recent national publications in connection with her memoir about surviving childhood abuse. Mancillas will explore aspects pertaining to the overall process, challenges, and joys she experienced in writing her memoir, as a means for healing and empowerment. Furthermore, she will encourage participants to reflect upon their own personal journeys and life experiences, as sources of introspection and growth. 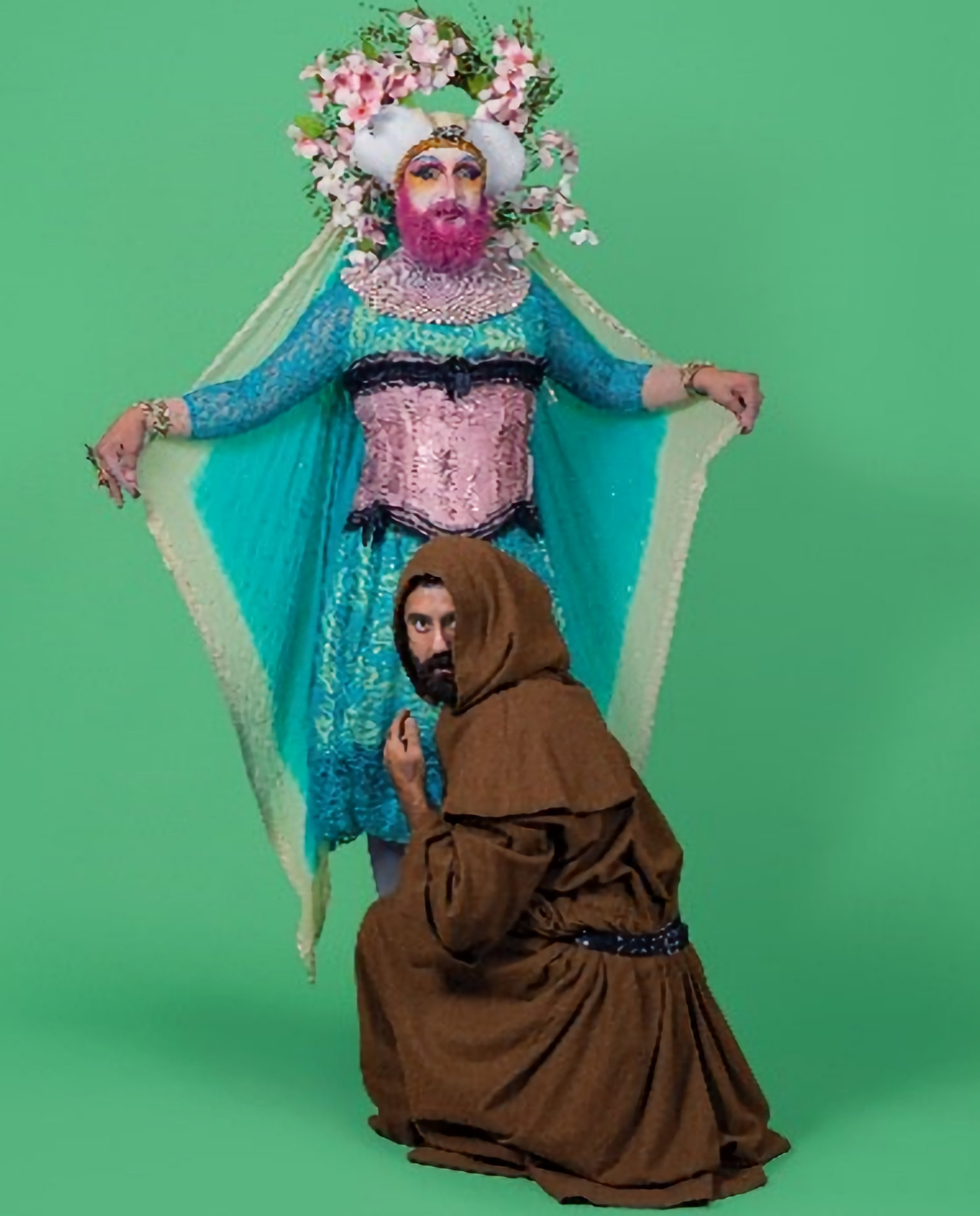 Jamil Hellu is a visual artist whose work focuses on themes of identity representation and cultural heritage, addressing intersections between race, gender, and sexuality. Navigating from a personal lens, his practice weaves together photographic imagery, video, and installation to amplify queer histories and challenge the social construct of masculinity. During his lecture he will discuss his use of photography to explore and investigate racial and gender identities and to create visual narratives that are in dialogue with the queer community, participatory portraiture, and toward the representation of alternative histories. 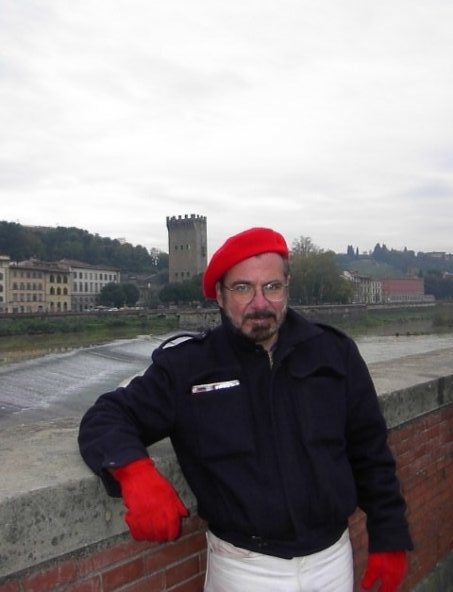 Propaganda and the Current State of Global Fascism

This presentation results from my stated sabbatical goals--to produce a Kairos (present moment) based analysis of Fascism, an academically sanctioned and favored practice in the treatment of the propaganda it requires. It also attempts to address the point at which my letter to the faculty, some years ago now, to continue with the analysis of interior fascism, i.e the production of the kind of human being which en masse are, in fact, interior fascist and servants of the Fascist state. This is perhaps the richest moment in history for such an examination, the culmination of the famous stated goal by then director of the CIA, William Casey, who said on his first day in office, "When nothing the American people believe is true, we'll know our disinformation campaign has succeeded.."